From cats flung off buildings to mass poisoning of stray dogs – how tolerant is the public towards stray animals on our streets in the past year? 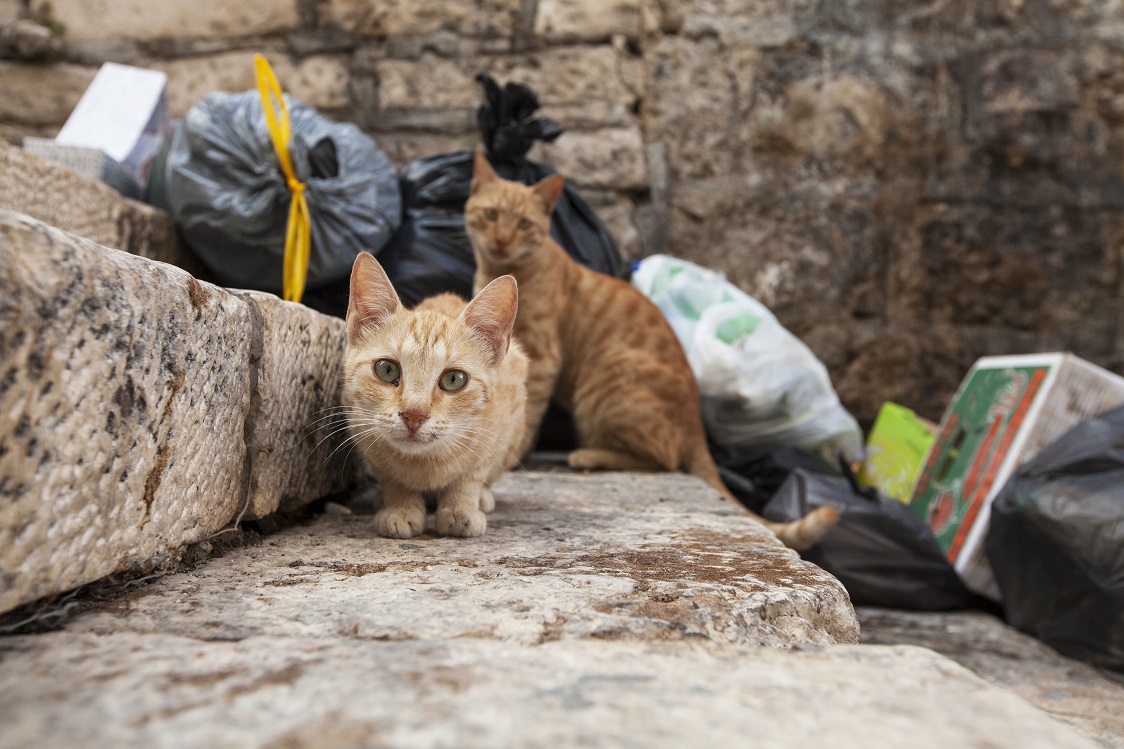 Social media has been rife with stories of the alleged mistreatment of stray animals from both the public and district council authorities. Video footage and postings on a dog with its fur dyed green, cats being thrown off high floors, dogs poisoned en masse in neighbourhoods, and the widely-disputed capture of a stray dog that was perceived as abuse, rapidly drew attention and ire from netizens.

Articles and conversations on these incidents were quick to spread like wildfire, partly due to their shocking nature.

Research on social media found that 71% of conversations were largely empathetic towards stray animals of any kind, with netizens often expressing clear intent of wanting to care for the strays by providing them with food or shelter, and for the animals to not be disturbed on the streets. These positive conversations also include clear rejection of incidences involving the forced removal of these animals from the streets by council authorities, and rejection towards cases of abuse.

Conversations that frequently gain viral status were observed to be heartwarming posts from netizens advocating for the adoption of strays, or calls for financial and material assistance to individuals running private shelters. One such example is the private shelter being run by ‘Nurull Aina Abdul Hamid’ who reportedly took in over 400 cats and dogs. Stories of her rescuing animals in dire conditions were often shared by other netizens, with a particular post reaching 22,500 retweets.

In October 2019, there was an online furore surrounding the alleged mistreatment of a stray dog by Majlis Perbandaran Subang Jaya (MPSJ) authorities, with netizens pointing out the “violent” method of handling by the dog catchers, who were also caught on camera hurling vulgarities to a passerby who was trying to stop them.

Separately, two other incidences in November 2019 involving a dog found in Subang Bestari with its fur dyed green, and the mass poisoning of stray dogs in Rawang, gained 8,000 retweets and 4,000 Facebook shares respectively from posts by Friends of 999 Malaysia Twitter account and the Malaysia Animal Association Facebook page.

As media coverage also made its rounds on these occurrences, the shares of these posts often followed with public condemnations of such actions which according to netizens, would place Malaysians in a negative light with regards to the level of tolerance and human decency towards animals.

Responses to criticisms were also given by various parties, amongst the notable ones being the Tengku Permaisuri of Selangor being “upset” over the MPSJ incident, MPSJ and the Selangor State Government’s public apologies, and improvements made to its SOP on catching stray animals.

Meanwhile, renowned community activist and Malaysian Community Police Association President Kuan Chee Heng supported MPSJ’s actions of conducting wild dog hunting around the Puchong area, citing the wild dogs as a “known problem” that proved a threat to public safety, and that there were no clear evidences of mistreatment of the dog in the MPSJ issue.

Activist Kuan Chee Heng was not alone in his opinion. 27% of netizens felt that while stray animals deserve to be cared for, there existed problems of aggression by strays in other neighbourhoods. They commented on how the authorities should be more aware of the problems of aggressive stray dogs in specific neighbourhoods, while providing freedom to other animals which have not proven to be a danger to the public.

Regarding the issue concerning MPSJ, netizens also said that while the dog catchers had the authority to capture the dog, it did not excuse their actions of mishandling the animal, with netizens citing lack of education on the part of the staff. Netizens have been seen advising one another to call either SPCA or adopt the animals, but never to call the Majlis Perbandaran of the city, in fear that the animals would be subject to abuse.

On the other end of the spectrum, there is a small percentage of conversations by netizens who expressed clear aversion towards stray animals altogether, believing that none should be allowed to be on the streets, and that “killing” methods such as poisoning, shooting or injecting of these animals proved to be the quickest, most “humane” way of tackling the issue of overpopulation of strays. The justification for such an opinion was that it would have been “better” to end the strays’ lives instead of leaving them to suffer in abandonment.

Several shares were also noted of netizens calling for stray dogs in the Semenyih area to be captured, while some comments included netizens suggesting that mass poisoning of strays were easier to deal with, compared to the trouble of forcibly removing the dogs from sites which would backfire on authorities, as per the MPSJ case, with netizens criticising those who opposed the capture of the dog. Other conversations included making light of incidences where cats were flung off high-rise buildings, advice on defending oneself from rabid dogs by beating them up with wooden planks, and extreme anger towards previous cases of children being attacked by wild dogs, which allegedly went unresponded by authorities.

Despite the heavy and graphic content of some videos and photos of reported abuse of animals, a silver lining from the sharing is the increased public awareness of such atrocities upon animals, which raises questions on what the community as a collective can do more for these helpless creatures, whether existing policies surrounding animal welfare is sufficient in protecting strays, and whether the authorities are responding to calls for help on genuine cases of attacks by aggressive strays. Failure by the authorities to educate or respond appropriately may unfortunately lead to intolerance and irrational fear by the public, leading to harm inflicted upon the animals through vigilante actions.

The COVID-19 pandemic in Singapore has seen Singapore as one of the most celebrated countries in handling the outbreak, thrown unwittingly into the limelight and

< PreviousWhat do flyers value about our national carrier?
Next >COVID19 Malaysia Public Survey: Navigating Through Uncertainties in Challenging Times